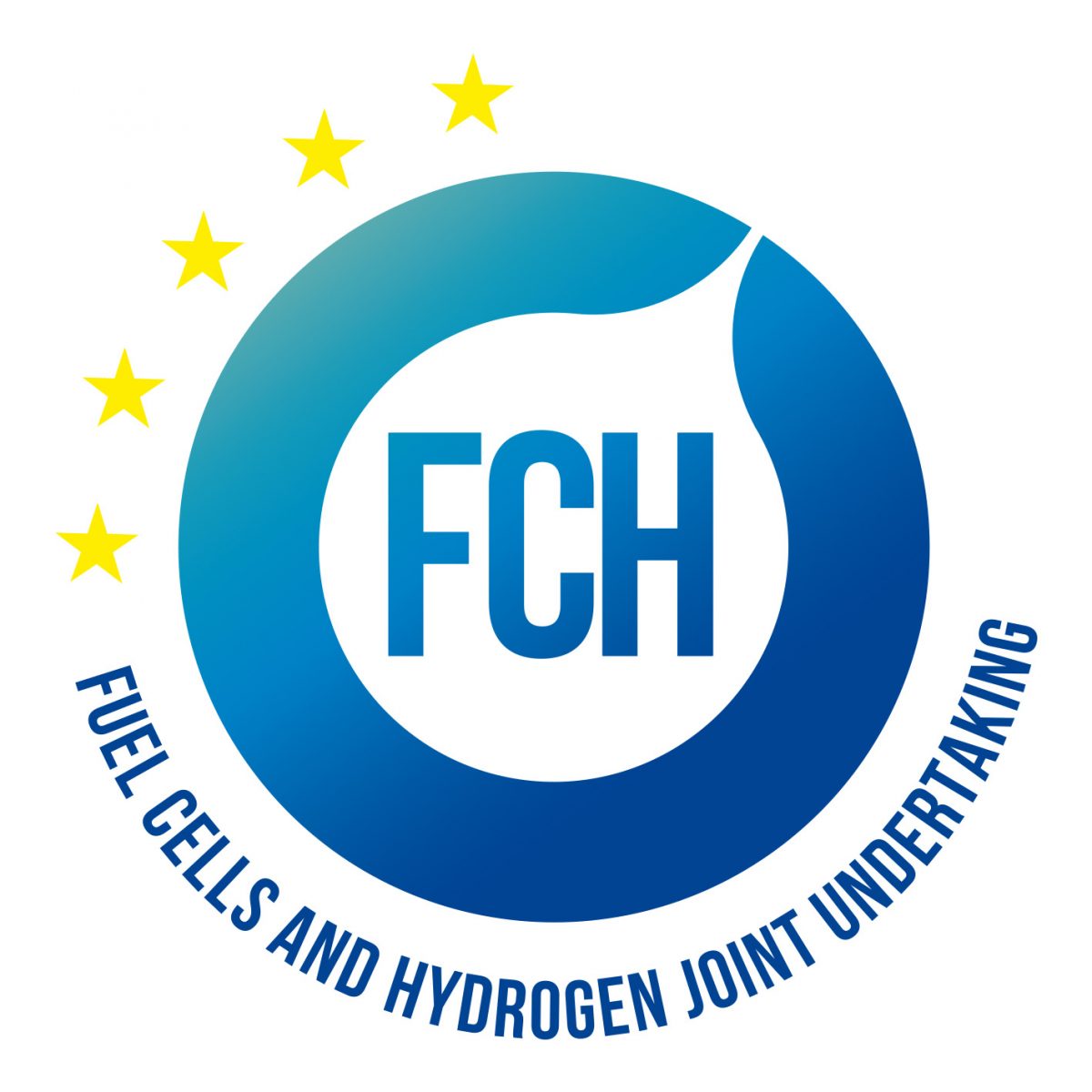 A new fact-basedStudy on Fuel Cells Hydrogen Trucks commissioned by Fuel Cells and Hydrogen Joint Undertaking and conducted by Roland Berger was released on 15 December 2020. This study provides an in-depth analysis of the market potential of heavy duty fuel cells trucks underpinned with concrete case studies.

The study revealed that by 2030 there could be as many as 110,000 FCH trucks on the European roads avoiding up to 11 million tonnes CO2. Furthermore, in order to gain a concrete perspective and apply the data-driven TCO analysis to case-specific scenarios, an analysis of nine different case studies was conducted. These case studies explored potential opportunities of FCH technology and assessed the economic and technological feasibility of specific routes, operations and business cases. This analysis confirmed that FCH trucks are especially well suited for routes with a high daily range and compared to other zero-emission alternatives FCH trucks offer superior performance in terms of range, refuelling time and payload capacity.

The study shows that fuel cell and hydrogen technologies and applications are pivotal for a carbon-neutral future of the heavy-duty trucking and logistics industry. A concerted political and industrial push by a broad coalition of industry and public stakeholders is needed to deliver on this breakthrough moment. By transitioning to FCH heavy-duty trucks in the upcoming years, the trucking industry will embark on a journey towards competitive, clean, quiet and innovative mobility solutions in line with the EU’s ambitious climate protection efforts and emission reduction targets.

By carefully assessing the total cost of ownership (TCO) elements and comparing the FCH option with diesel and other decarbonisation options (such as BEV and Catenary), the study has revealed that fuel cell technology has a significant cost-down potential at scale. The TCO analysis indicates a clear trend towards cost competitiveness of FCH heavy-duty trucks by 2030 making the FCH option even cheaper than diesel in several use cases.

However, a number of technical and non-technical barriers still have to be addressed in order to unlock the full commercial potential of hydrogen truck’s potential. To this aim a set of recommendations have been identified, including four tailored R&I projects, with an estimated total budget of EUR 470 million, putting their focus on improving technical and economic performance to allow commercial application. One take away is that standardisation of fuel cell system components such as on-board hydrogen storage based on best lifecycle economics could speed-up FCH truck product development and hydrogen refuelling infrastructure roll-out. Besides programmes and initiatives that specifically focus on improving cost- and funding-related barriers, the analysis of the identified barriers showed that they should ideally be complemented by concrete policy recommendations. A concerted push on from the European Union, national governments and municipalities is required in order to accelerate FCH HD truck commercialisation.

In the mid-term, developing this sector could also lead to export opportunities for European industry, as an increasing number of countries in other regions are transitioning to FCH transport and mobility solutions. This would also preserve highly qualified jobs and expertise in Europe.